Actress Janhvi Kapoor has finally taken some time off from work to spend some quality time with her baby sister Khushi Kapoor. The youngest daughter of Boney Kapoor and Sridevi is currently in Los Angeles completing another filmmaking course in New York Film Academy.

After wrapping up the film Good Luck Jerry, the actress flew to LA last week. Today, she posted a series of pictures from her trip. She was seen enjoying some scenic beauty with couple of LA friends. 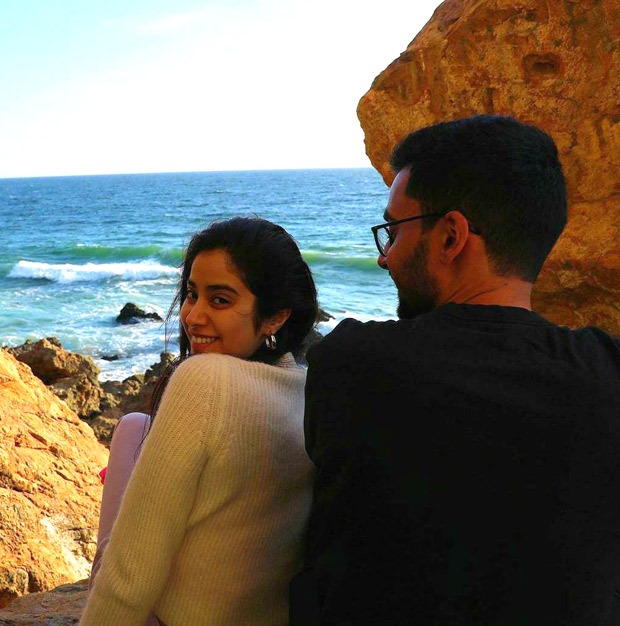 The actress captioned it, “It’s been a minute LA but you still feel like home.”

Meanwhile, on the work front, Janhvi Kapoor will star next in Dostana 2 with Kartik Aaryan and Lakshya. She has completed her next Good Luck Jerry. She will also star in the remake of Helen.

ALSO READ: Janhvi Kapoor’s response to her fan asking for a kiss is hilarious!

Black Teen, Family Evacuate Home Due to Death Threats Over Cop Mounting Her