Activision finally released Crash Bandicoot 4: It’s About Time on PC, but it comes with one big, annoying problem. The newest nostalgia-filled installment in the long-running series is only available to PC users via Battle.net, Activision Blizzard’s online gaming platform. Unfortunately, this means that players must rely on Activision’s servers to play Crash Bandicoot 4. And the servers don’t always cooperate.

The game requires a constant online connection, but even the best connection may not save you from server issues. Crash Bandicoot 4 PC players have reported error messages and galore when they tried to play the game. Andrew touched on the errors a bit in his technical review — a pop-up appears every time Crash Bandicoot 4 loses its Battle.net connection. You’ll lose level progress if Battle.net boots you to the home screen. Additionally, there’s no option to automatically reconnect to the server. If Battle.net sends you to the home screen, your only option is to quit and restart.

As Destructoid reported, other players have reported login issues. In the middle of a level, they would see a message about a login error and the server would bump them to the Battle.net desktop app. Again, bye-bye level progress. 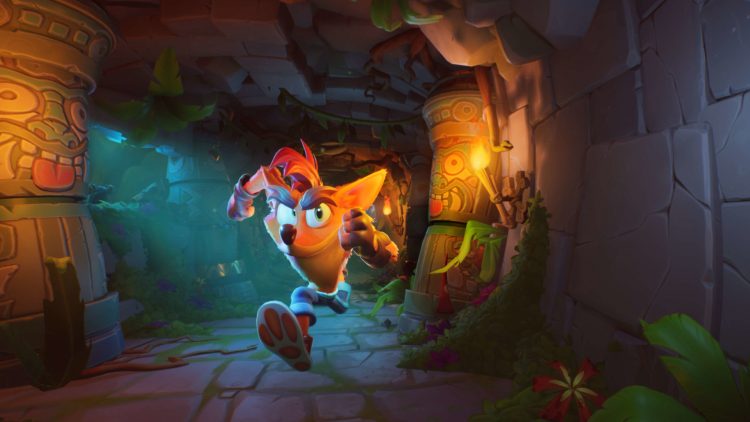 Why Crash Bandicoot 4 is online-only for PC

The need for a permanent online connection would be understandable if Crash Bandicoot 4 had an online component, but it doesn’t. The game is single-player. PC users are the only Crash Bandicoot 4 players limited to online servers as a way to prevent piracy. Of course, this restriction has made Activision Blizzard’s PC customers less than happy. While Blizzard does respond to server issues, users have complained about how long it takes to resolve the errors and how often the errors occur.

After a release on other platforms in 2020, PC Crash fans were excited to hear about Crash Bandicoot 4‘s arrival on Battle.net on March 26. The game follows Crash and friends as they collect Quantum Masks to stop Doctor Neo Cortex from taking control of the multiverse. If you can get past Battle.net’s server issues, Crash Bandicoot 4 has a fun and engaging story that brings Crash back in the best way.

90 Day Fiancé: Why Steven Doesn’t Deserve All The Shade From Fans

90 Day Fiancé’s Steven Johnston is selfish and hypocritical, but he is also honest. There are good reasons why he

Gotham Knights Re-Emerges At DC Fandome With A New Trailer

Coming out of the shadows once again is Gotham Knights, a co-op action RPG that puts players in the shoes