The much awaited action flick of Salman Khan, Radhe – Your Most Wanted Bhai, released on May 13, on the occasion of Ramzan Eid. The film was panned by most moviegoers over its ordinary and beaten-to-death script and unexciting proceedings. However, many praised the fact that the film’s duration was just 109 minutes, that is, 1 hours 49 minutes. Salman Khan’s films are usually longer than 2 hours. Hence, Radhe – Your Most Wanted Bhai turned out to be one of the shortest Salman Khan films ever.

However, it has now come to light that initially, even Radhe – Your Most Wanted Bhai’s run time was more than 2 hours. And the new stills that have recently come out give some idea about what got deleted from the film. A source says, “There was a track of Salman Khan and that of his parents and sister, played by Virendra Saxena, Zarina Wahab and Nancy Jain. The whole chunk was removed by the makers. It was a nice track but the producers, including Salman Khan, took the tough call with a heavy heart of chopping it off from the final cut to reduce the film’s length.” 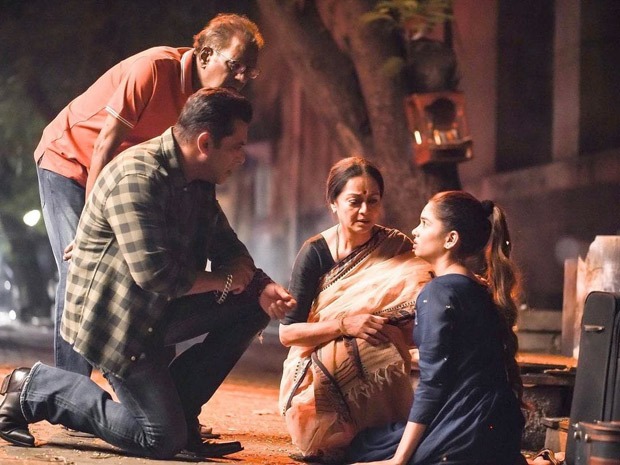 Interestingly, a few stills also indicate that Nancy Jain, who plays Salman’s sister, comes face to face with the villains of the film – Randeep Hooda, Gautam Gulati and Sangay Tsheltrim – in an empty local train. The source says, “Even Salman was a part of it and this was an additional confrontation that he had with the antagonists in the movie. It served as a nice homage to a similar scene in the local train in Wanted (2009). However, since the other scenes of the family were removed, even this sequence was left out from the final cut.” 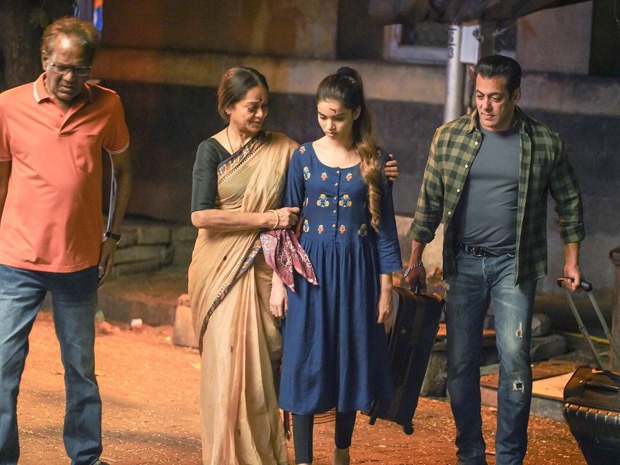 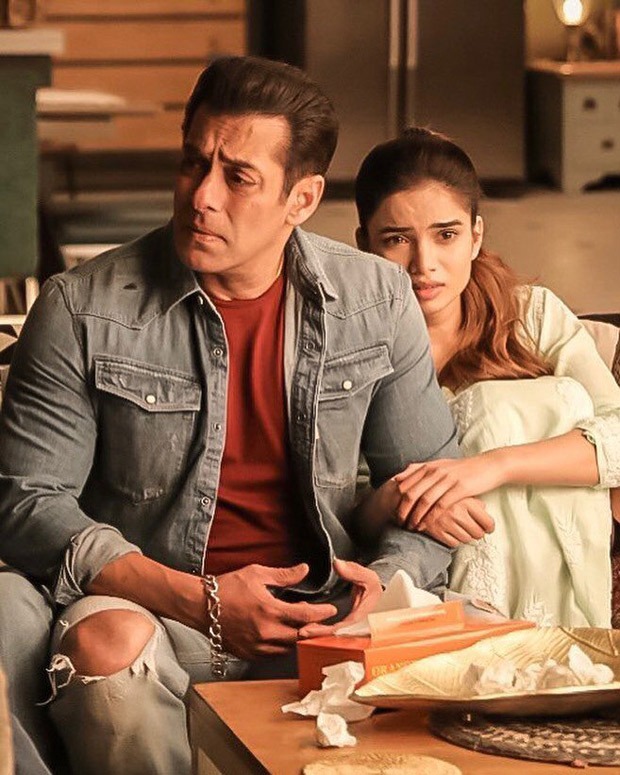 On April 1 this year, Nancy Jain had posted her picture with Salman Khan and had confirmed that she played his sister in Radhe – Your Most Wanted Bhai. 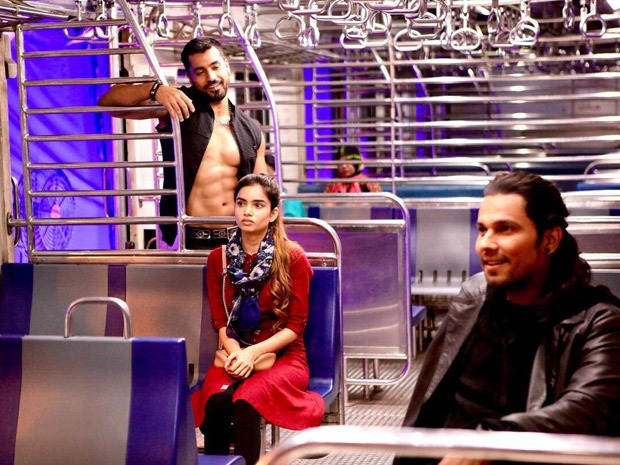 Also Read: Salim Khan says Salman Khan’s Radhe is not a great film; feels the industry does not have good writers

The NBA offseason continues at a whirlwind pace as free agency negotiations opened at 6 p.m. ET on Monday. Players

Chrishell Stause Has the Best Response to Criticism Over PDA With Her “Boss” Jason Oppenheim – E! Online

Looking to round out your summer with some DC Comics super-heroics? Then you’ll be happy to know that The Flash

Kylie Jenner is ‘hot summer girl’ as she sets the internet on fire in red bikini : Bollywood News – Bollywood Hungama