Of all the things you’ll discover as part of Act II of Genshin Impact‘s Midsummer Island Adventure, the secrets on various locations might just surprise you. There’s one that you can complete now, and it entails sailing through the fog at a specific time of day. Here’s our Genshin Impact guide to help you reach the secret island that’s north of Twinning Isle.

Note: For more information about the game, check out our Genshin Impact guides and features hub. You may also take a look at our main guide for the Midsummer Island Adventure/Golden Apple Archipelago.

Genshin Impact guide: Sailing through the fog to find the secret island north of Twinning Isle

I briefly mentioned the secret island while discussing the Echoing Conches for Barbara’s swimsuit. Indeed, one particular Echoing Conch, “Moon and Wind,” can actually be found in the same area as a particular journal.

Simply fast travel to Twinning Isle and jump down the southwestern section. You should see a small nook with the Echoing Conch and the journal. The journal tells you that you can sail north through the fog, but you have to do this from 10 a.m. to 2 p.m. only. 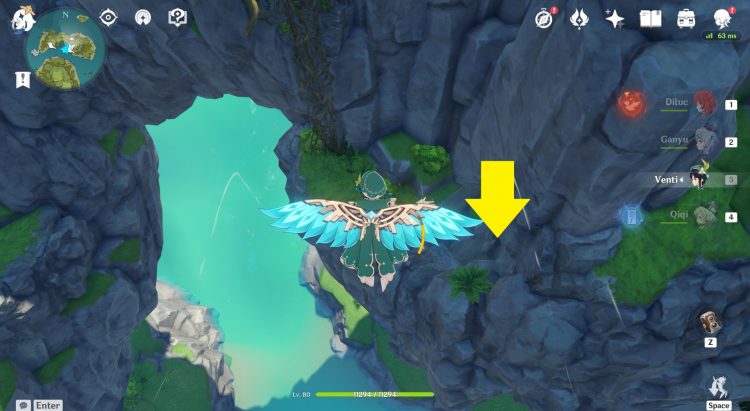 Go ahead and grab a Waverider from a nearby spawn point. Then, travel to the coastline going to the northeast.

Remember, you’ll want to set the in-game clock to around 10 a.m. 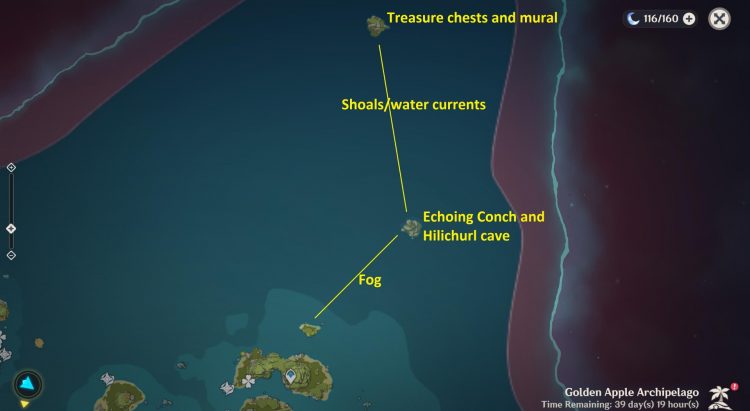 Once you do this, you’ll notice that the mists will slowly clear, giving you ample time to reach the small island. Here, you’ll find the “Sail and Escape” Echoing Conch.

Oh, and if you take a look around, there’s a cavern with several hilichurls and a Stonehide Lawachurl. Eliminate them so you can open the chest. We’re not done yet, by the way. 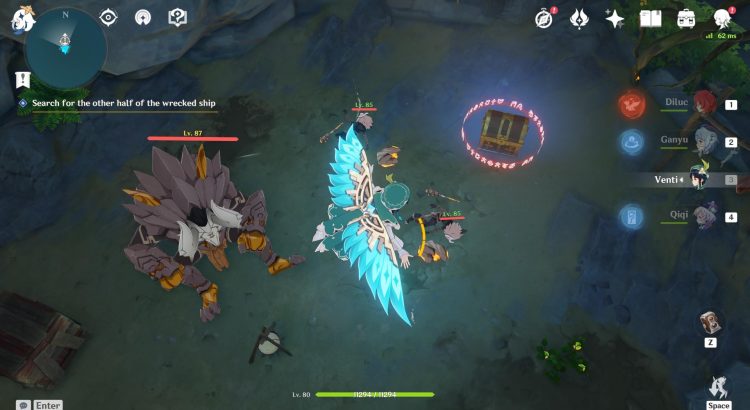 Your next task is to sail all the way to the north. To do this, you need to follow the shoals and tiny rocks that have water currents.

Follow these directions and avoid the whirlpools. If you stray too far, you’ll get lost in the mists and the Waverider will suddenly explode. 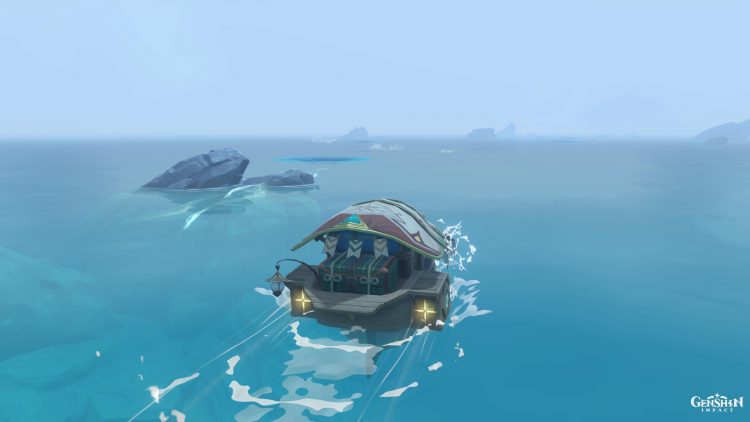 Eventually, you’ll reach the secret island (also known as the Nameless Islet) at the northeastern tip of the Golden Apple Archipelago. You’ll see several chests here, including one at the back of the islet itself.

This will complete the secret sidequest called “A Trip Through Fog and Wind.” Likewise, this area has a mural that’s required for “The Other Side of Isle and Sea” sidequest.

Anyway, don’t forget to check out the other secrets such as the totem west of Minacious Isle, the shielded chest near the Waverider challenge starting point, and the pillar puzzle in Broken Isle. 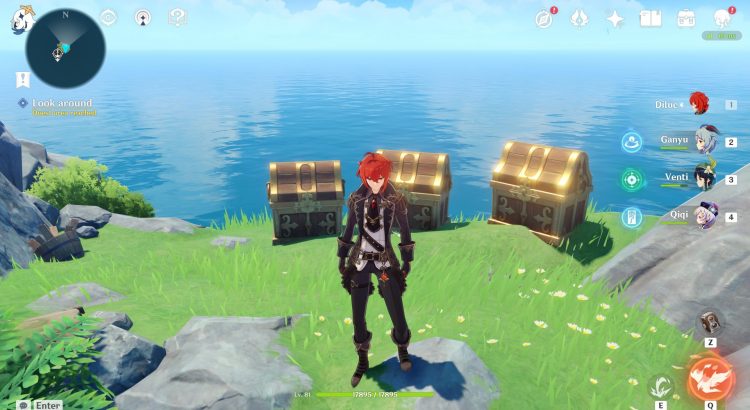 Genshin Impact is available via its official website. For more information, check out our guides and features hub. We also have a main guide for the Midsummer Island Adventure/Golden Archipelago.

Why John Cena’s F9 Casting Was Unlike Any Other Audition Process – E! Online

World of Warcraft Classic: The Burning Crusade – Will Classic Players Move on to TBC?