Asobo has formally released World Update 5 for Microsoft Flight Simulator which brings a whole slew of enhancements to the Nordic European countries Denmark, Finland, Iceland, Norway, and Sweden. These countries are well-known for stunning natural vistas and historical architecture, so this new update boosts the visual fidelity of those areas in Microsoft Flight Simulator to bring it closer to the level of the real-world environments.

World Update 5 includes enhanced satellite imagery, as well as improved data for 100 airports, making them each more accurate. The art designers have handcrafted 77 new Points of Interest, which includes various castles, historical churches and cathedrals, bridges, stadiums, and more. The elevation data for the Nordic countries has also been improved, making the striking rock formations, valleys, mountains, and such even more intimidating and eye-catching.

The only things missing from this new World Update are new photogrammetry-enabled cities, meaning that the AI-generated cities and urban sprawls remain present. Perhaps in the future, as the developers gather more data, this can be further improved.

As always, Asobo has released a stunning new trailer to show off the enhanced areas in their newfound glory:

A world that’s getting bigger

This new World Update coincides with the release of the weekly Development Update blog from Asobo. Unsurprisingly, there are no huge new announcements for Microsoft Flight Simulator in this week’s blog due to the focus on World Update 5, but it does indicate that the long-awaited major performance update will finally arrive on July 27.

The upcoming update, formally dubbed Sim Update 5 will include a lot of enhancements to the PC edition of Microsoft Flight Simulator that the developers learned from creating the recently-revealed Xbox Series X|S versions of the sim. In fact, both the update and the Xbox edition of the sim release on the same day. DirectX 12 support on PC was revealed to be coming alongside the Xbox version a while ago, but according to the most recent Feedback Snapshot, the developers simply have DirectX 12 labeled under a general “2021” release. This does seem to indicate that the aforementioned performance upgrades may not include this right away.

Looking ahead, the next World Update for Microsoft Flight Simulator will arrive on August 24, and focus on the enhancement of Germany, Austria, and Switzerland. After that, Sim Update 6 will then be deployed at some time in mid-September. 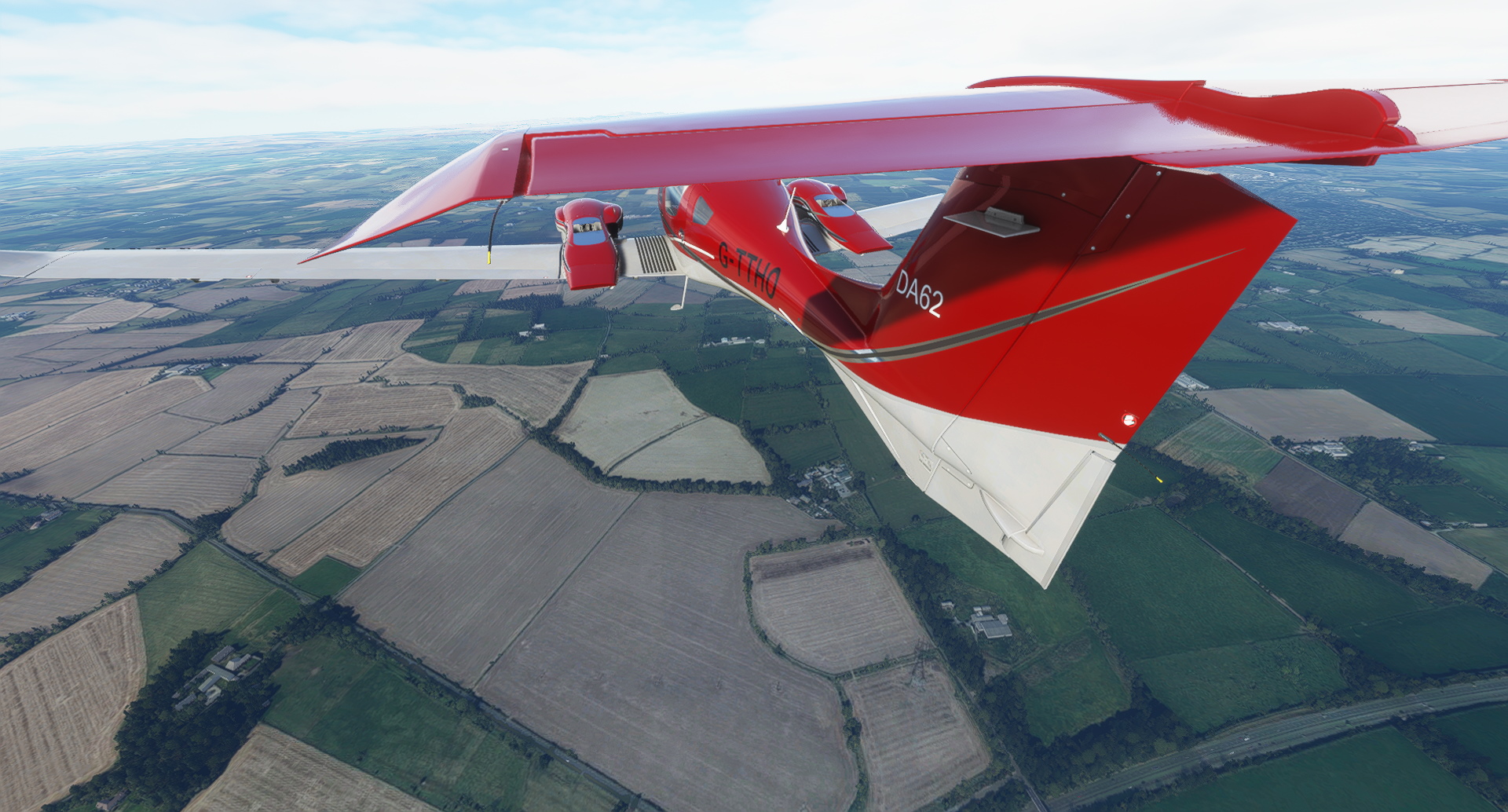 Black Teen, Family Evacuate Home Due to Death Threats Over Cop Mounting Her