Brian Laundrie might have been pedaling along a country road — purposely out of public view — on a rickety old bike … that is, if you buy what someone says they see in this video.

Check out this clip, obtained by TMZ, which one witness tells us was shot from a surveillance camera on the outskirts of his property on October 9 in Dunnellon, FL — a tiny town, about three hours north of Laundrie’s hometown of North Port, where his family resides. 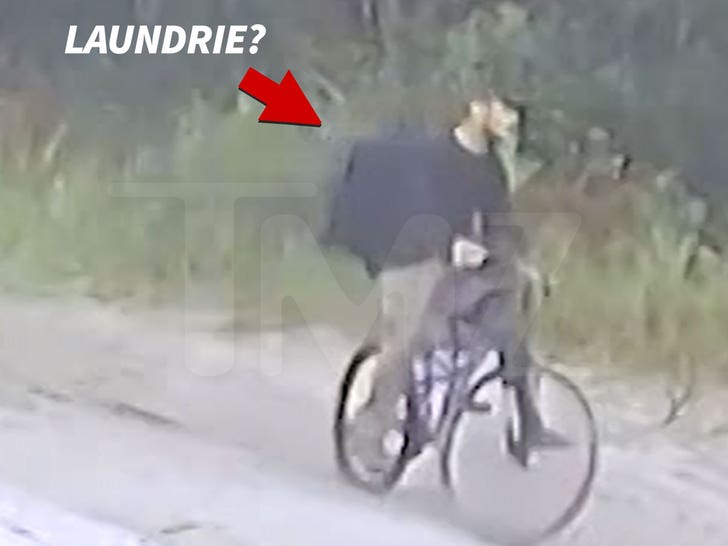 We’re told there are several acres of rural land behind this guy’s property, which is apparently where this footage was taken … along what we’re told is a rugged sugar sand path that hardly anyone ever ventures down … on foot or anything else.

Weirdly enough, this unidentified guy was cruising down the trail on a bicycle … and having a difficult time at it, as you can see. He’s riding with an oversized backpack on, and heavy clothing … and in the homeowner’s eyes, was trying to lay low.

Add on the fact this mystery man — at least at first glance — appears to bear a passing resemblance to Laundrie in the face … and we might have a legit sighting on our hands. 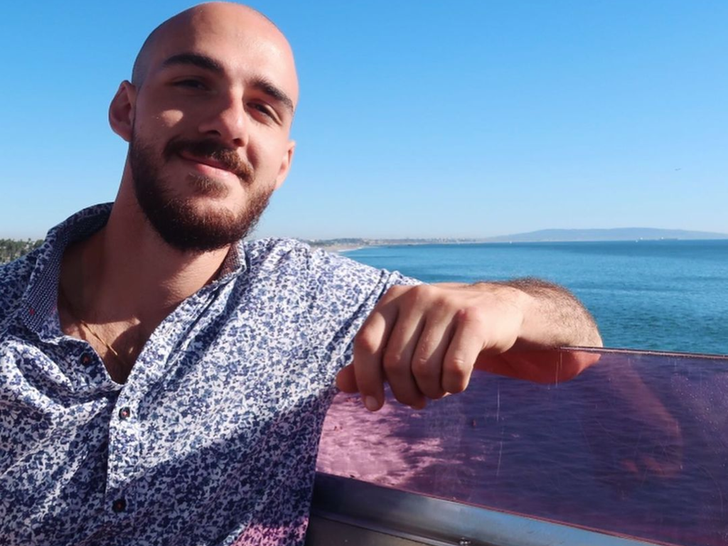 We’re told this video was submitted to the FBI for review, as the property owner felt it was enough of a match to flag it. Then again … we’ve seen a lot of these that turn out to be red herrings, and some folks have even had run-ins with the law over a mistaken identity.

Still … this could be a good lead, and could put the authorities back on the right track.

We’re back! After spending all of Black Friday doing a live blog to highlight the best deals, we knew we

Revolution Software’s spiritual successor to classic PC game Beneath a Steel Sky is finally here. Beyond a Steel Sky hits