A 14-year-old named John Hilgert is the youngest victim to lose his life at the Astroworld Festival.

John’s family shared the photo of the boy who was apparently crushed in the stampede Friday night. 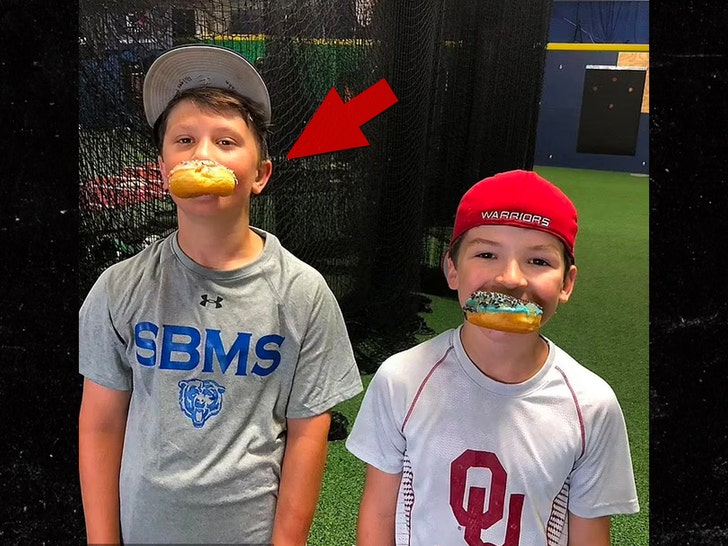 He was a 9th grader at Memorial High School in Houston.

The Houston Medical Examiner also released a photo of someone they have been unable to identify. The victim is a male in his 20s, stood 6’2″ and weighed 498 lbs. 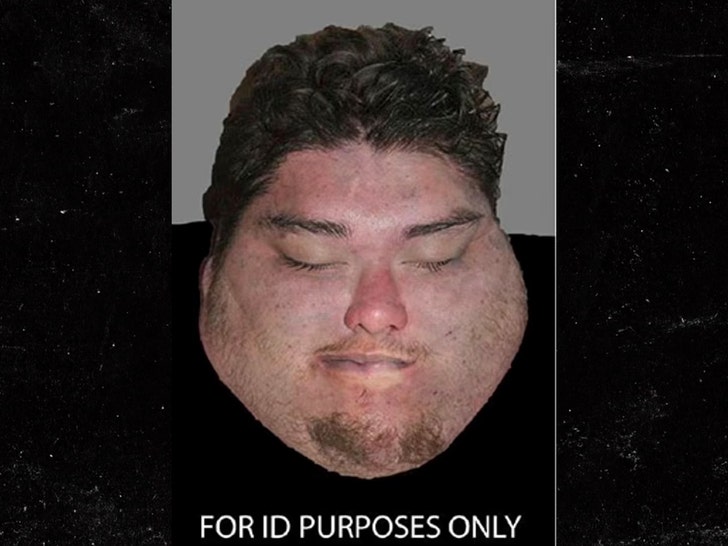 They obviously have released the photo so someone can claim the body. 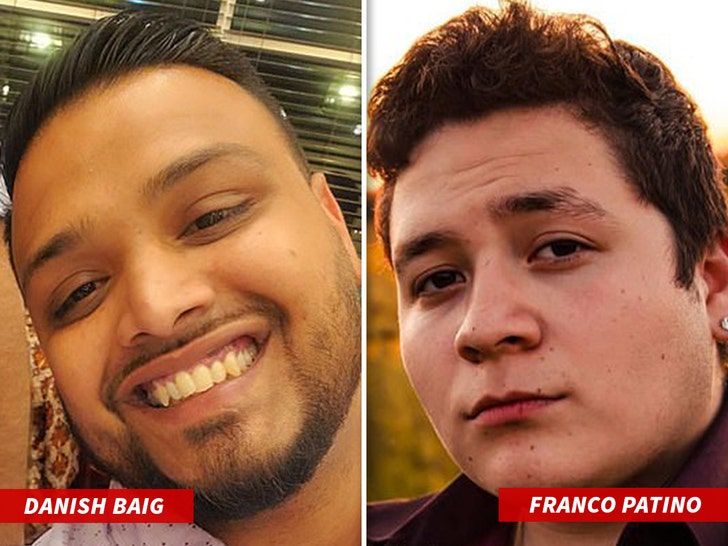 Among the other victims … 27-year-old Danish Baig, who was crushed to death while trying to save a relative, 21-year-old Franco Patino, a senior at the Univ. of Dayton in Ohio, 16-year-old Brianna Rodriguez, a junior high school student who loved dance, and 23-year-old Rudy Pena, a model who wanted to become a U.S. Border Patrol Agent. 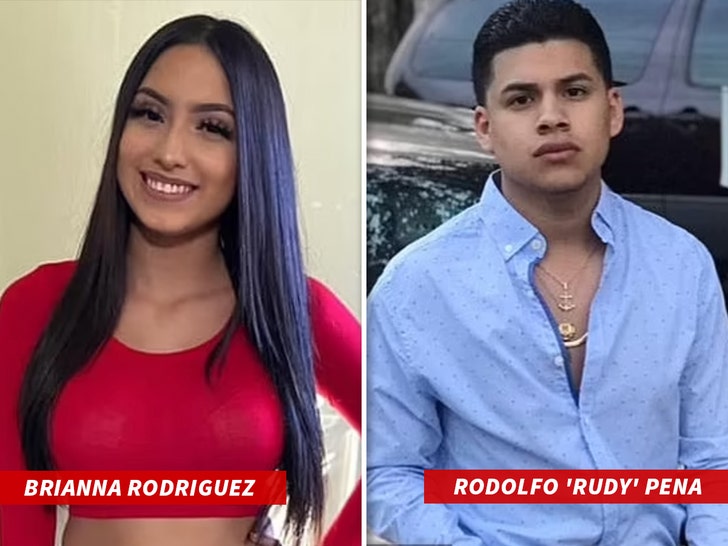 In all, 8 people died and hundreds were injured. Astroworld and Travis Scott have been severely criticized for not stopping the concert when the tragedy unfolded. He stayed on performing for 40 minutes.

Travis said he was unaware such a tragedy was unfolding, noting people pass out all the time at concerts. Critics say there was plenty of visual evidence this was a horrendous tragedy.

15 Under $50 Things on Amazon That Can Make Your Home Feel Extra Cozy – E! Online