In the previous episode of Bigg Boss 15, we saw chaos in the house during the ‘Museum Task’, after Abhijit made a tasteless remark offending Devoleena. As Devoleena started tearing into Abhijit, who defended himself with equal ferocity, everyone gathered around them. Their fight continues in today’s episode as well, and contestants stand by Devoleena against Abhijit’s inappropriate remark.

While some housemates argue that Abhijit’s behaviour was unacceptable, others believe that Devoleena is unnecessarily stretching this issue. Tejasswi promptly jumps to Devoleena’s defence and goes after Abhijit, but Rashmi stands in his support, which casts a dark shadow on her friendship with Devoleena. “Are you serious?”, Tejasswi taunts her. “Aap jaise logon ke wajah se ladkiyaan stand nahi le paati! Jiski buraai karti ho ussi ke saath jaake baithti ho”. 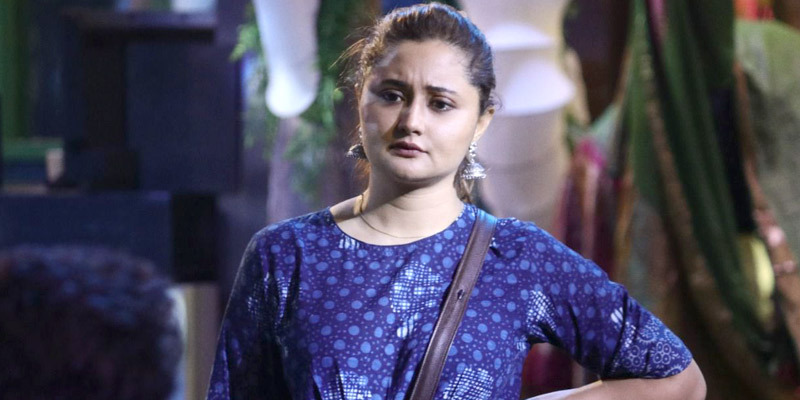 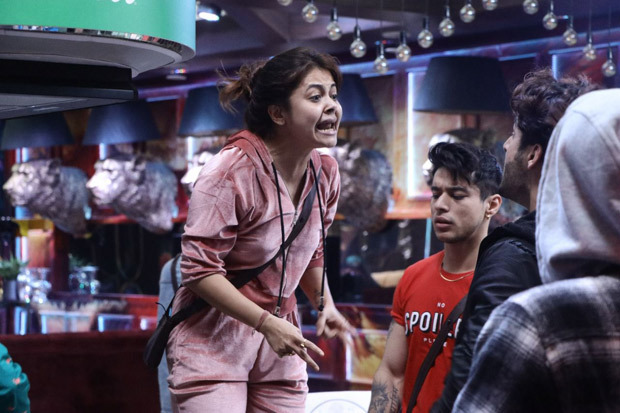 Post that Devoleena also lashes out at Rashami, who responds by calling her an opportunist in front of everyone. Remembering how Devoleena has been targeting her from the beginning, Shamita starts attacking her. But Tejasswi gets upset with Shamita’s remarks and locks horns with her. Their argument gets heated to the extent that they start taunting and shouting at each other.