Destiny 2: Season of Arrivals’ Nightfall Ordeal activity just sends us on the same strikes we’ve seen in the past. With each new season, we see an increase in the power level of mobs, or, in the case of Grandmaster mode, it’s just an exercise in futility. This week, however, we’ve got something that greatly benefits players. That’s because the Festering Core Nightfall Ordeal is currently bugged.

Note: For more information about the other activities and content for this season, check out our Destiny 2: Season of Arrivals guides and features hub.

In Destiny 2: Season of Arrivals, the Nightfall Ordeal’s Master difficulty should have 1,080 power level (PL) mobs. The difficulty spike is meant to prevent players from farming these strikes to obtain high-end rewards (ie. exotics and ascendant shards) unless they’ve reached very high power levels, to begin with.

If you’ve been checking out our leveling guide, you’ll know that reaching 1,060 PL (the hard cap for the Season of Arrivals) is easily done. But, you still need to farm for XP just to level up your bonus power from the Seed of Silver Wings artifact. If you think the XP/bounty grind is a repetitive slog and don’t want to bother with that (I hear ya), then you’ll be significantly weaker against the enemies in the Master Nightfall Ordeal. 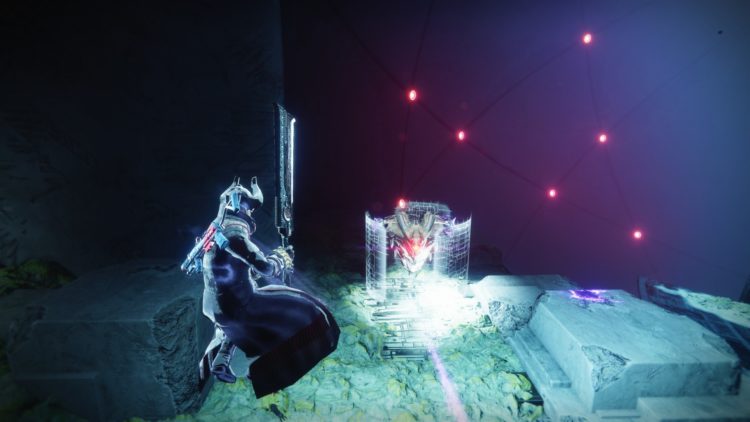 Well, worry no more (at least for now). This week’s Nightfall — Festering Core — has an awesome bug that’s also festering within it. The hostiles you face should be at 1,080 PL, right? Oh, they’re only at 750 PL at the moment.

You can safely cut down most enemies with ease. Many of your foes will probably just tickle you with damage. (Okay, I’m exaggerating a bit since your character can still die if you’re not careful.) 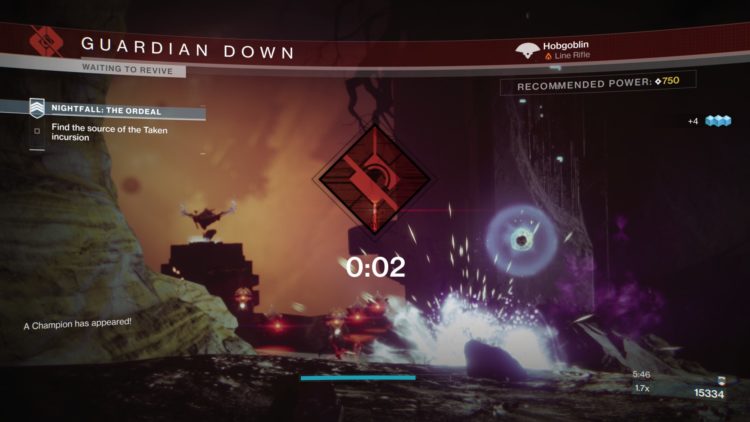 Do keep in mind that the Festering Core Nightfall has unstoppable and overload champions, and the “Mob” modifier is also active (which means more champions will spawn). Additionally, you’ve got “Match Game,” so try to have weapons for all three corresponding elements. You don’t want to waste six Mountaintop grenades just to break a Taken wizard’s shield, eh? 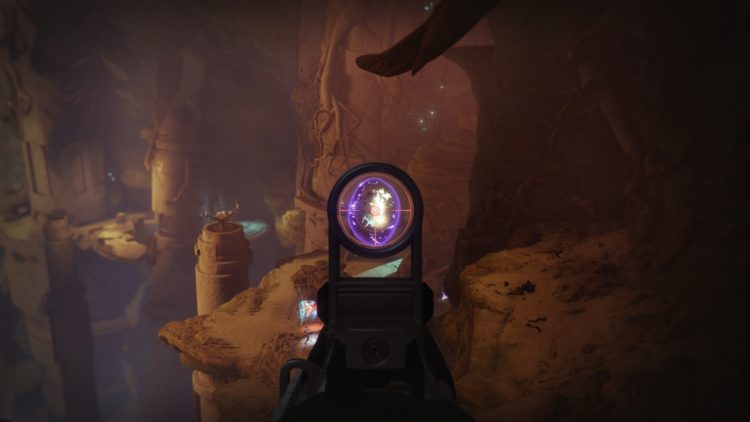 Don’t forget, clearing Nightfall Ordeals is one of the requirements for the MMXX title. If you haven’t completed this triumph yet, then now would be a good time to do so since higher difficulties provide more progress.

Check out the video below from Destiny 2 YouTuber Cheese Forever so you have an idea of the haul you can end up with if you’re farming with a decent fireteam. Just be sure to do this quickly since Bungie is guaranteed to fix it soon.

Destiny 2: Season of Arrivals is available on Steam. For more information, check out our guides and features hub.

Bugsnax from Octodad dev brings the whimsy this holiday 2020